Programs for all ages – Fulldome movies above and around you! 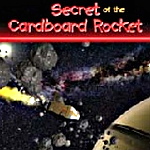 Secret of the Cardboard Rocket

Embark on an amazing adventure as two children spend a night touring the solar system alongside their ship's navigator, a talking astronomy book. This continues to be one of the most popular shows in the fulldome industry worldwide. Grades K-6 (30 min. duration) 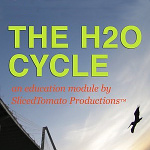 The Earth’s water came to us during the bombardment of comets and asteroids in the very early days of the Solar System over four million years ago, and we still use the same water today as the dinosaurs used. It's constantly cleaned and recycled by the effects of evaporation by the Sun and condensation into rainfall. This movies is generally shown as part of our Weather Program. 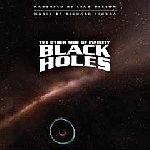 Black Holes: The Other Side of Infinity

From the early Universe, we watch the collision of giant galaxies. This takes us on a flight to the black hole at the centre of our galaxy. Audiences will be dazzled with striking, immersive animations of the formation of the early universe, star birth and death, the collision of giant galaxies, and a simulated flight to the super-massive black hole lurking at the centre of our own Milky Way Galaxy. Grades 6+. 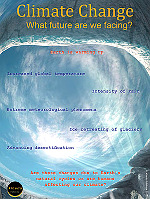 The effects of climate change are becoming obvious and extreme, with the ice caps melting, a rise in sea temperature, unusual floods or droughts and more severe weather conditions. There are things nations and individuals can do to mitigate the effects. This movie is ideal in conjunction with our Environment and Weather presentations. See our worksheet 50 Ways to Reduce Carbon Pollution. 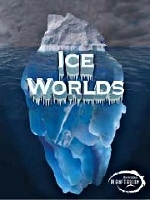 Ice Worlds is a tour of the icy landscapes of our solar system, especially our home planet Earth. Explore the critical relationship between ice and life - a tale of friend and foe, enabling, challenging, supporting and adapting - that has developed over millions of years. Grades 5-8. 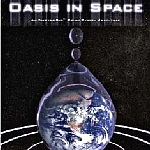 Oasis in space transports the audience on a startling and beautiful voyage through our universe, galaxy and solar system in search of liquid water - a key ingredient for life on Earth. Grades 5-8. 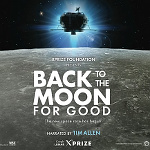 Back to the Moon For Good

The story of the Space Race and the achievements of the Apollo missions. Now China, Japan, and India are launching further projects of discovery and even settlement. A second part details how many scientific developments have resulted from such challenges, and details similar plans for further lunar activity. Shown in conjunction with our Moon presentation and Stellarium. 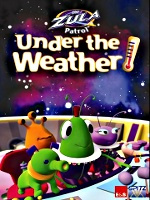 The history and excitement of science: a lighthearted look at the causes of weather, both here on Earth and in space, featuring the animated cartoon Zula Patrol gang. The Patrol collect all sorts of weather in bottles, but these are stolen by a villa in Dark Truder who has a scheme to rule the Universe – and it takes the Zula Patrol to solve the problem. 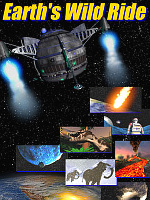 Exciting events in the history of the Earth, told by colonists on the Moon as they watch a solar eclipse.

Stellarium is a digitised Astronomy presentation which follows the movie of choice. It is similar to presentations at the Planetarium, showing the night sky in real time, with stars, planets and constellations, and describing how they move. 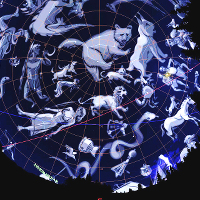 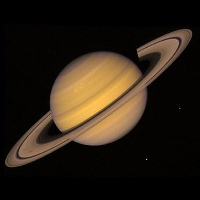 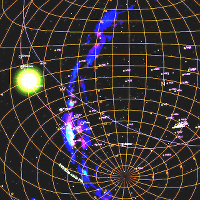 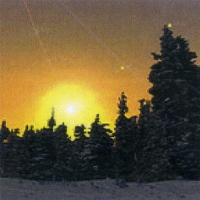